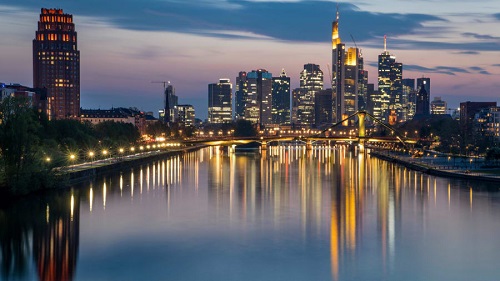 Frankfurt is the business and financial centre of Germany and the largest city in the German state of Hesse. The city is known for its futuristic skyline and the busiest German airport.

Located on the river Main, Frankfurt is the financial capital of Continental Europe and the transportation centre of Germany. Frankfurt is home of the European Central Bank and the German Stock Exchange. Furthermore, it hosts some of the world's most important trade shows, such as the Frankfurt Auto Show and the Frankfurt Book Fair.

Frankfurt is the most international city in Germany, the largest financial centre on the continent, the historical city of coronations, the city of Goethe and the Frankfurt School… In brief, to the smallest metropolis in the world, in which there is a lot to discover at close hand. Whether this glance at the city’s home page is the start of a longer, maybe even permanent, stay on the banks of the Main, or if, as a business visitor, you only have a limited amount of time available: you will find that the city has interesting offers for extensive tours of the city, cultural enjoyment and attractive shopping trips waiting for you.

Almost one in three of the people living in Frankfurt do not hold a German passport. No matter where visitors come from, they will always meet people in Frankfurt who speak their language and a restaurant that serves their favourite food. The open and hospitable atmosphere in Frankfurt stems from its centuries-old role as a trading centre. This liberal and democratic tradition of the city may be one reason for the fact that people from very diverse cultures have lived here in peace with one another for a long time. They have all contributed to making this city shine slightly differently from every angle, like a jewel shines slightly differently when you look at it from different sides.

This starts with the city’s architecture. Those who go and have a drink in a cosy cider pub on a nice summer evening will experience the atmosphere that even Frankfurt’s most famous son, Johann Wolfgang Goethe, would still easily recognise. The view of Frankfurt’s bold high-rise architecture is just as attractive and yet very different. Directly opposite the high-rise buildings, on the other side of the Main, a unique collection of 13 museums has been developed and these are devoted to different works of art, from classical paintings to modern media.

Frankfurt am Main, the dynamic and international financial and trade fair city with the most imposing skyline in Germany. This is the image that many visitors associate with the Main metropolis. But the city in the heart of Germany and Europe can offer many other facets and contrasting variety. Near to the skyscrapers you can find cosy Ebbelwei pubs and at the heart of the bustling city centre you can find historical sights again and again. Frankfurt is not just proud of its most famous son, Johann Wolfgang von Goethe. The Kaiserdom (Cathedral) and the Paulskirche, the cradle of German democracy, are also to be found here. Interesting destinations for excursions in and around Frankfurt turn your stay into a great experience and you will love to come back.

Thanks to its varied and comprehensive cultural offering, Frankfurt am Main enjoys an excellent reputation at both the national and international level. The highlights of the Frankfurt cultural scene undoubtedly include the ‘Museumsufer’, where 11 well-known museums are lined up like a string of pearls on both sides of the Main. Around 50 other museums and exhibition halls, including, for example, the Schirn Kunsthalle, are situated in the immediate vicinity or in a central location.

The Main metropolis offers many renowned stages: the Frankfurt opera house has already been awarded the title of ‘Opera House of the Year’ for its overall artistic performance. And the Frankfurt theatre sets new accents in local and national cultural life with its own high-quality productions as well as top-notch co-productions. In addition to these two municipal theatres, a lively free theatre scene has also established itself with more than 20 venues. Foreign-language productions are offered primarily by the English Theatre and the International Theatre Frankfurt. The Old Opera House in Frankfurt, with its world-renowned late-classical façade, is an important concert and event venue far beyond the boundaries of the Rhine-Main region.

We would like to introduce some museums and theatres to you. Further information on exhibition centres, private galleries and theatre life in Frankfurt can be found on the English-language portal of the City of Frankfurt am Main. The portal also has an overview of other cultural topics, of institutions and initiatives as well as events and current trends. For example, you can get important information about Frankfurt’s music and literature scenes, architecture projects, activities in the area of new media and about Frankfurt as a city of film.

Let the diversity of Frankfurt’s cultural landscape surprise and inspire you. 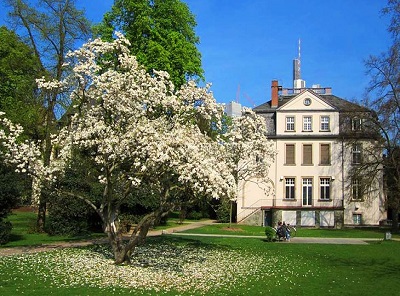 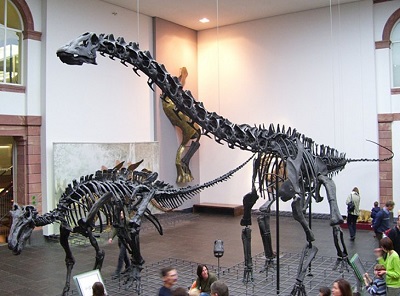 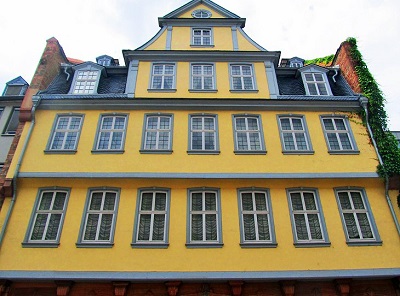 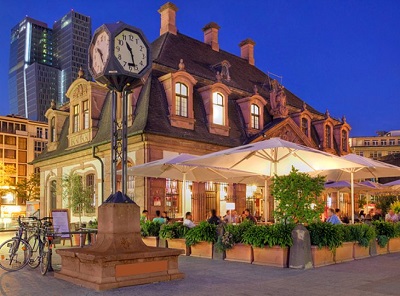 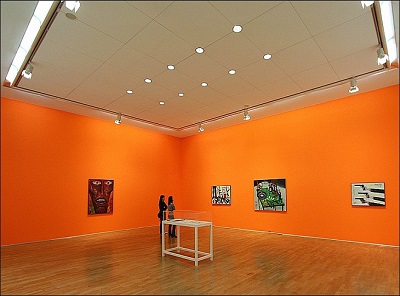 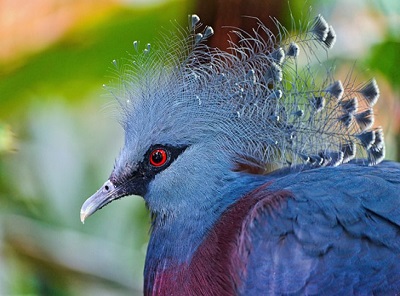 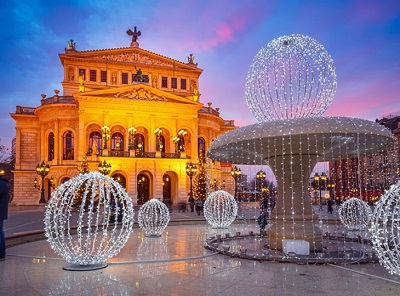 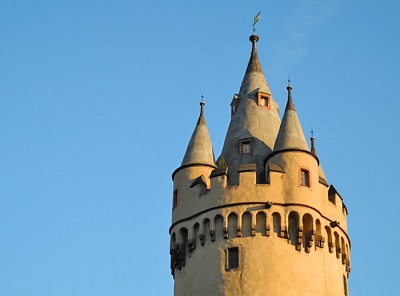